Feature articles from research and industry from the basis of the comprehensive editorial content about specific usage and application of tools with superhard coatings. 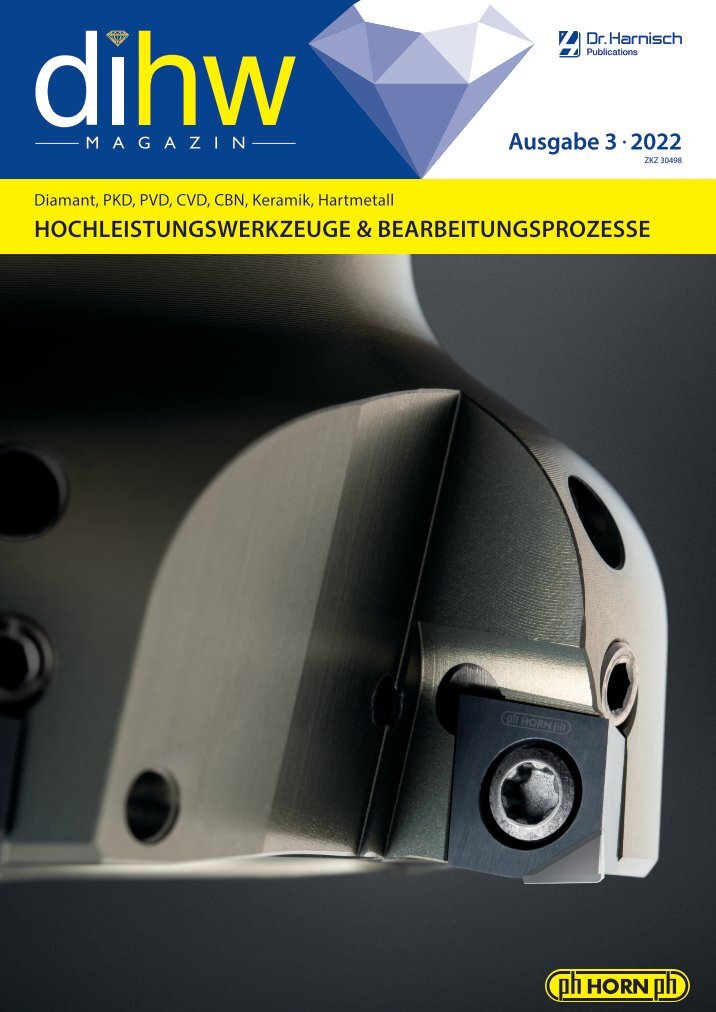 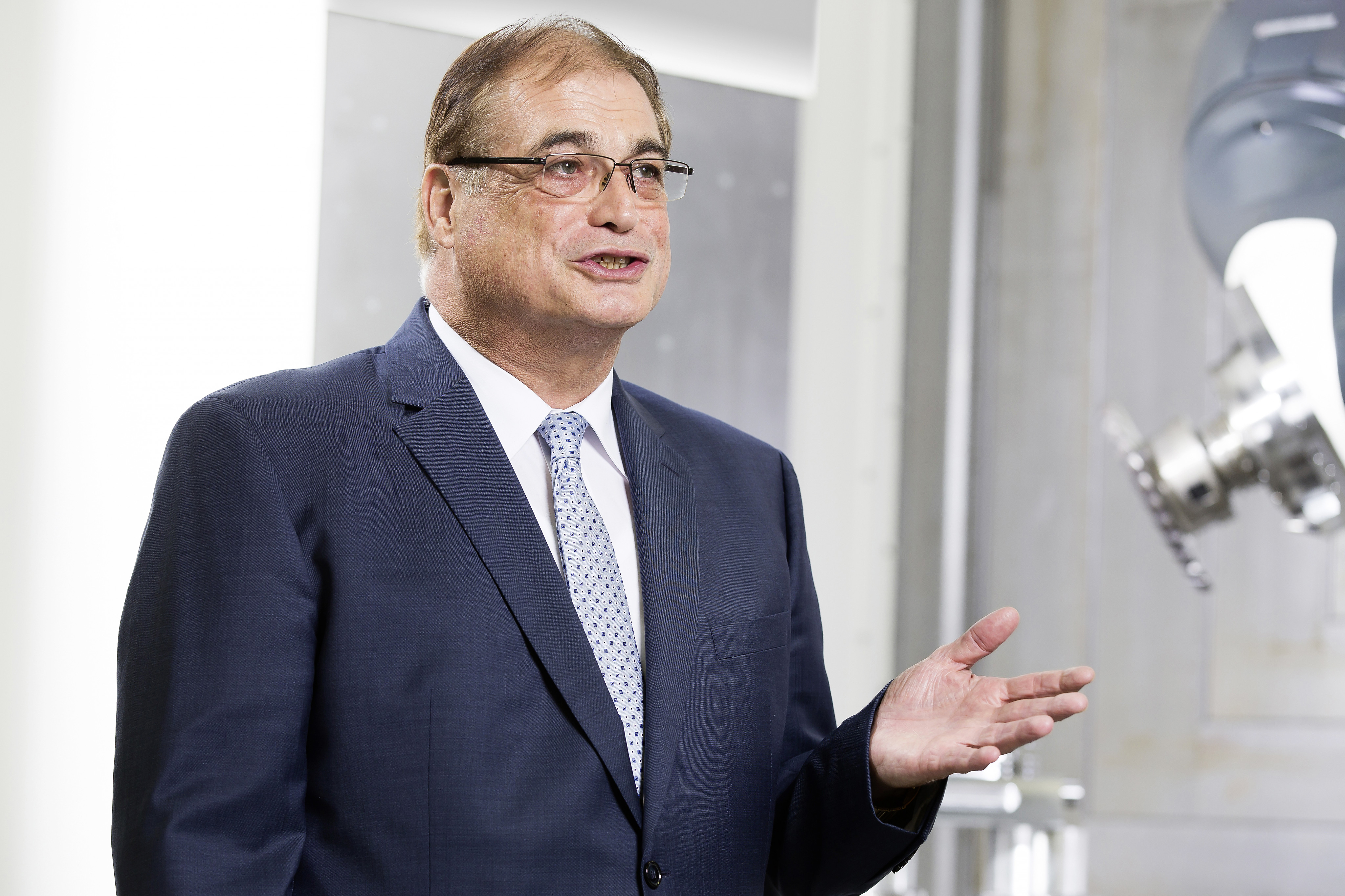 The Tool and Mold Making Medal of Honor is an award that has been presented to deserving people in the industry at the Exhibitors Evening since the beginning of the Moulding Expo. It is given to pioneers and visionaries who have made groundbreaking predictions for the industry and are role models. The tradition was continued at this year's virtual trade fair evening on June 10th, during the VDWF's Late Shift "Mex-Special". The award winner this time is an entrepreneur who makes a lot of difference in the industry: Lothar Horn, Managing Director of Paul Horn GmbH in Tübingen.

When selecting candidates, Prof. Wolfgang Boos, Managing Director of the WBA Werkzeugbauakademie Aachen, Ralf Dürrwächter, Managing Director of the VDWF, Richard Pergler, owner of Pergler Media, and Alfred Graf Zedtwitz, Press Spokesman of the Precision Tools Association of the VDMA, always proceed with the greatest care. There are, after all, many people deserving of such an award in the industry. And so, the jury meetings sometimes drag on. But this year was different: in his laudatory speech, Richard Pergler revealed, “One name was mentioned – and the jury members immediately broke into broad smiles”. That had never happened before.

This year’s award winner is Lothar Horn, Managing Director of Paul Horn GmbH in Tübingen. He is an entrepreneurial personality par excellence. The 64-year-old carries the name of his company, and with it the industry, out into the world. At Hartmetall-Werkzeugfabrik Paul Horn GmbH, he has built up an internal toolmaking department for special processes that is hard to find anywhere else. He is a constant pioneer in this field. Lothar Horn was chairman of the VDMA Precision Tools Association for many years and, in addition to his entrepreneurial activities, also acts as a representative and ambassador for the industry worldwide. His impact also extends beyond his role as a businessman at his company: social commitment is a serious and personal concern for him in many areas and projects.

The next presentation of the Tool and Mold Making Medal of Honor will take place in 2023 – hopefully again at the Moulding Expo, live and in front of a “real” audience. 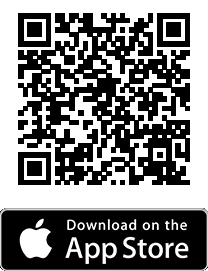