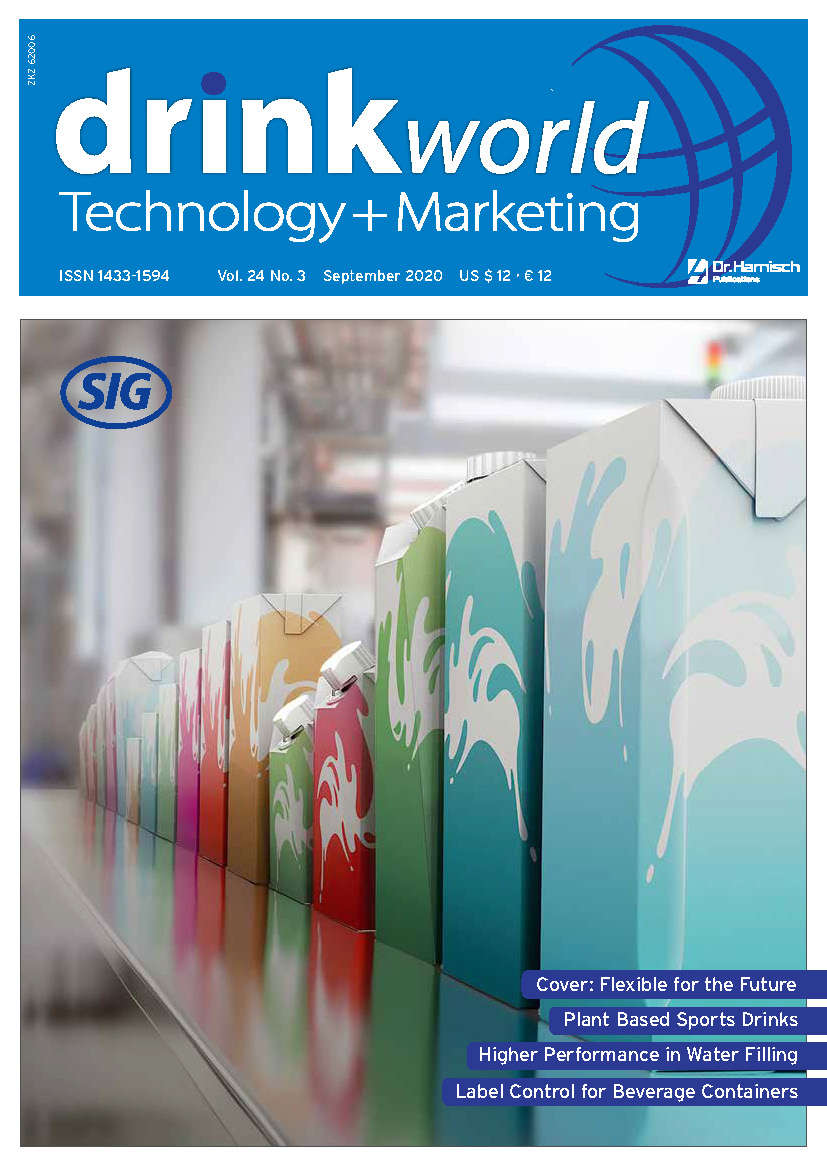 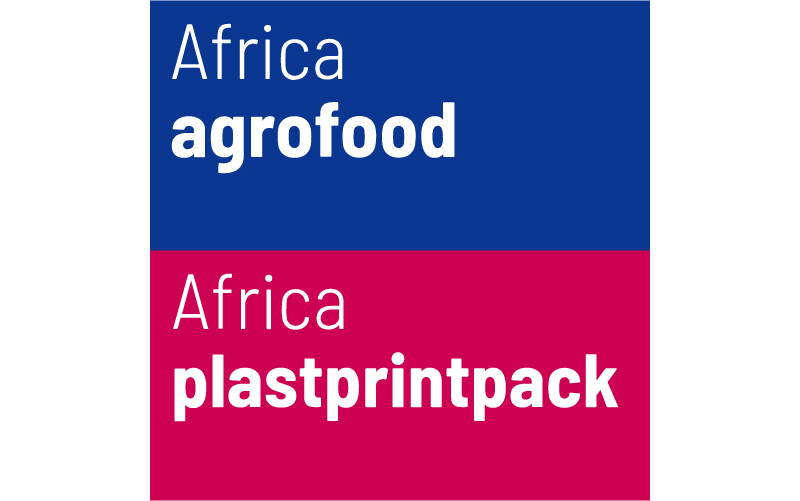 The four-day digital event is to provide a platform for valuable business contacts between leading global manufacturers and top buyers from the African agrofood & plastprintpack industry. It offers an AI-backed matchmaking platform. Every exhibitor has his profile and logo and the picture of his stand rep as part of his virtual booth from which he can show corporate videos, showcase his products, talk to his visitors via instant video calls, live stream product demos and much more. For visitors, the event is free to attend.

Paul Maerz, Managing Director at fairtrade says: “Virtual agrofood & plastprintpack Africa is a direct response to what our trade visitor network has told us they need – an opportunity to meet with suppliers, source new products, network with existing and new business contacts as well as a place to be inspired and learn. All this on an African scale. We are delighted to build on our 30 years of experience as organisers of agrofood & plastprintpack events to create a digital platform that serves the African and global community in these unprecedented times.” 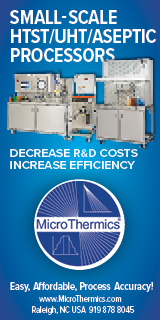