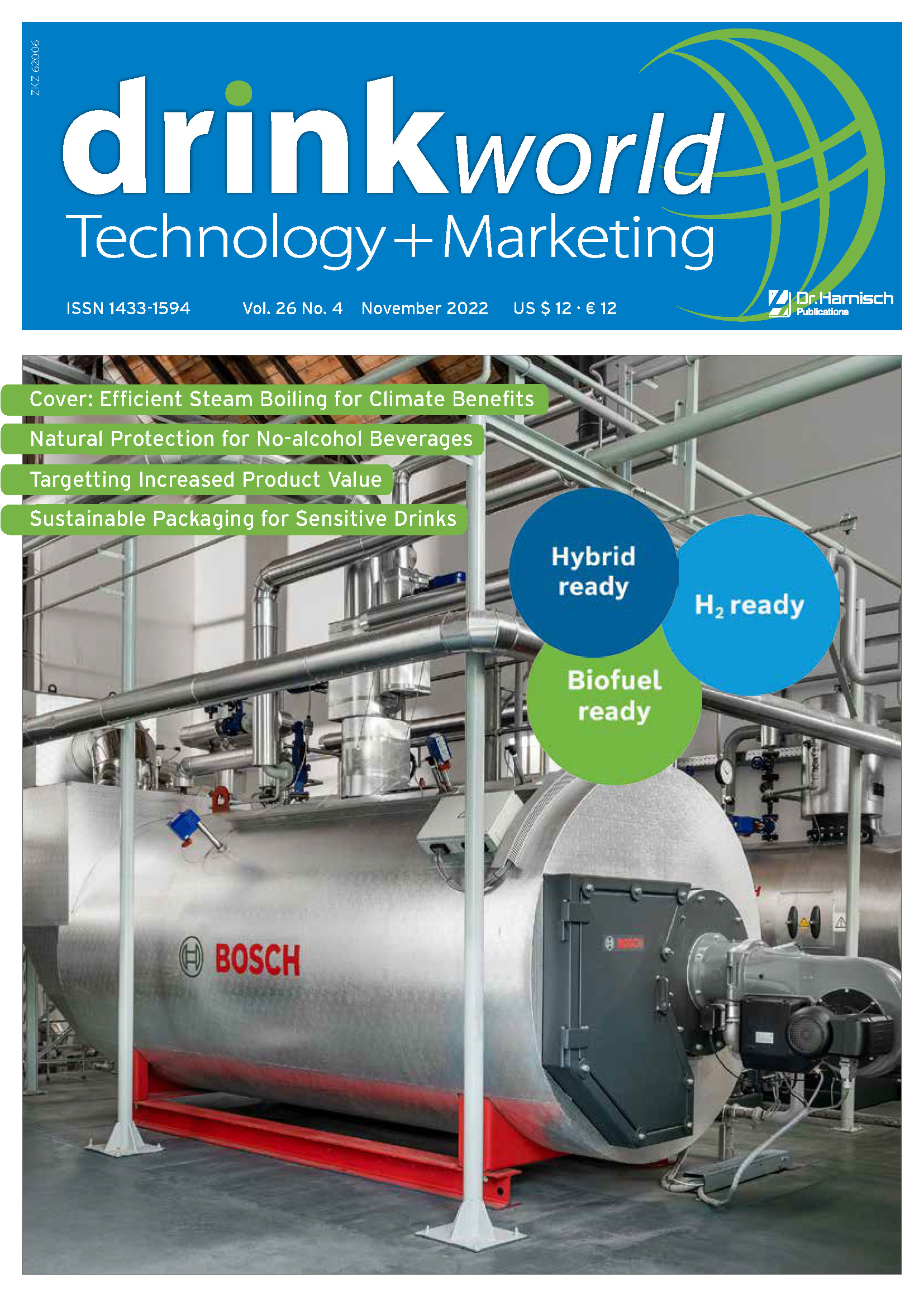 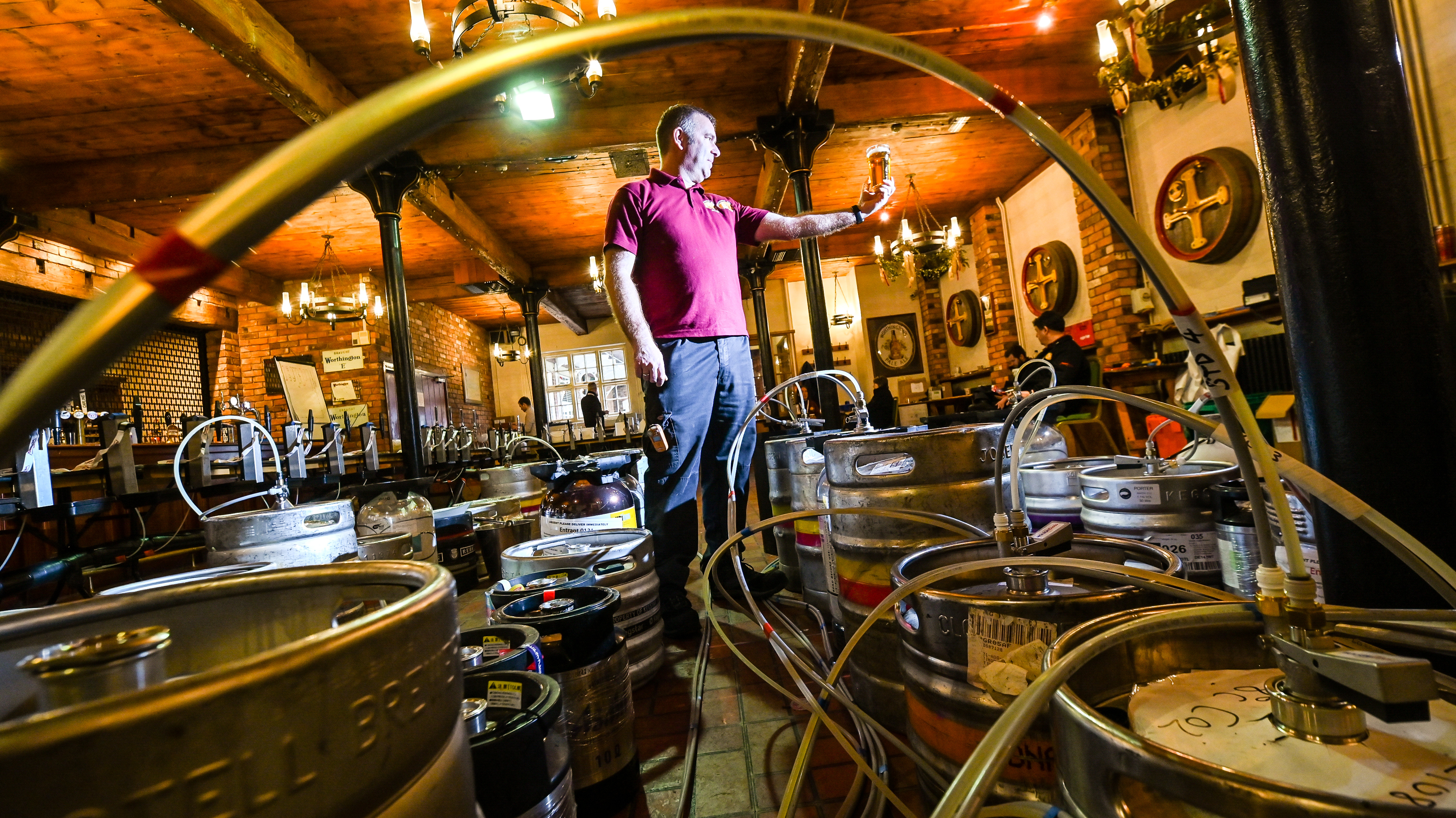 The International Brewing and Cider Awards has been championing the world’s best brewers and cider makers for over 135 years, ensuring the finest beers and ciders continue the prosper into the future.

The competition, which dates back to 1886, has a long and successful history rewarding brewers and cider makers who work tirelessly to perfect their product, and has attracted thousands of entries from around the globe, including during key world events.

During the outbreak of World War I in 1914, The International Brewing and Cider Awards recognised over 25 individual companies for their continued commitment to the brewing and cider industry, and in 1919 the competition supported breweries and cider makers hit drastically by the Spanish Flu global pandemic to gain the global recognition they deserved.

In 1920 – 1933, during the prohibition in the United States which curtailed the alcohol industry, the ‘Oscars’ of the brewing world hosted its competition every year in order to continue to support thousands of brewers and cider makers and raise their profile globally.

The competition’s unique approach to the judging process sets it apart from other industry awards. Comprising working professionals in the brewing and cider industry from across the globe, led by Chairman of Judging, Bill Taylor, the judges’ role is to recognise and reward the quality and commercial worth of the beers and ciders entered, whether they be large volume or special niche products of excellence and have been chosen to reflect the current expertise in the tasting and commercial evaluation of beers and cider going into the market.

Ruth Evans MBE, Director of the International Brewing and Cider Awards, said: “We realise the importance to recognise our brewers and cider makers, especially during difficult times which is why now more so than ever, the beer and cider industry needs platforms like the IBCA to demonstrate to the trade, media and consumer just how fabulous your products are.”

“An Award at The International Brewing and Cider Awards instantly gives the product global recognition and raises the company’s profile and credibility. Not only that, the Awards also provide talkability with buyers, importers and distributors, making your company and your product stand out from the crowd.”

“Over the last three month’s we’ve been delighted to receive nominations for the International Brewing and Cider Awards from industry experts across the globe. These include those who are new to the awards as well as those who have taken part previously. It is wonderful to see so many take pride in their hard work and innovation after what has been an immensely difficult period for the industry globally.”

“We have always prided ourselves on the unique judging process which ensures each beer and cider is judged fairly and rigorously on its quality and commercial value. It’s these principles that have earned the awards the title of the ‘Oscars of the brewing and cider world’.”

Entries for the awards closes on 1st October 2021. For more information about the awards, including a list of categories and entry criteria, please visit International Brewing and Cider Awards’ website.