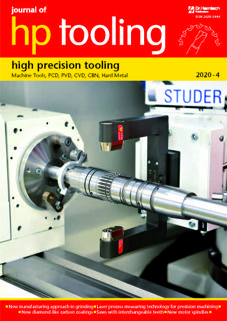 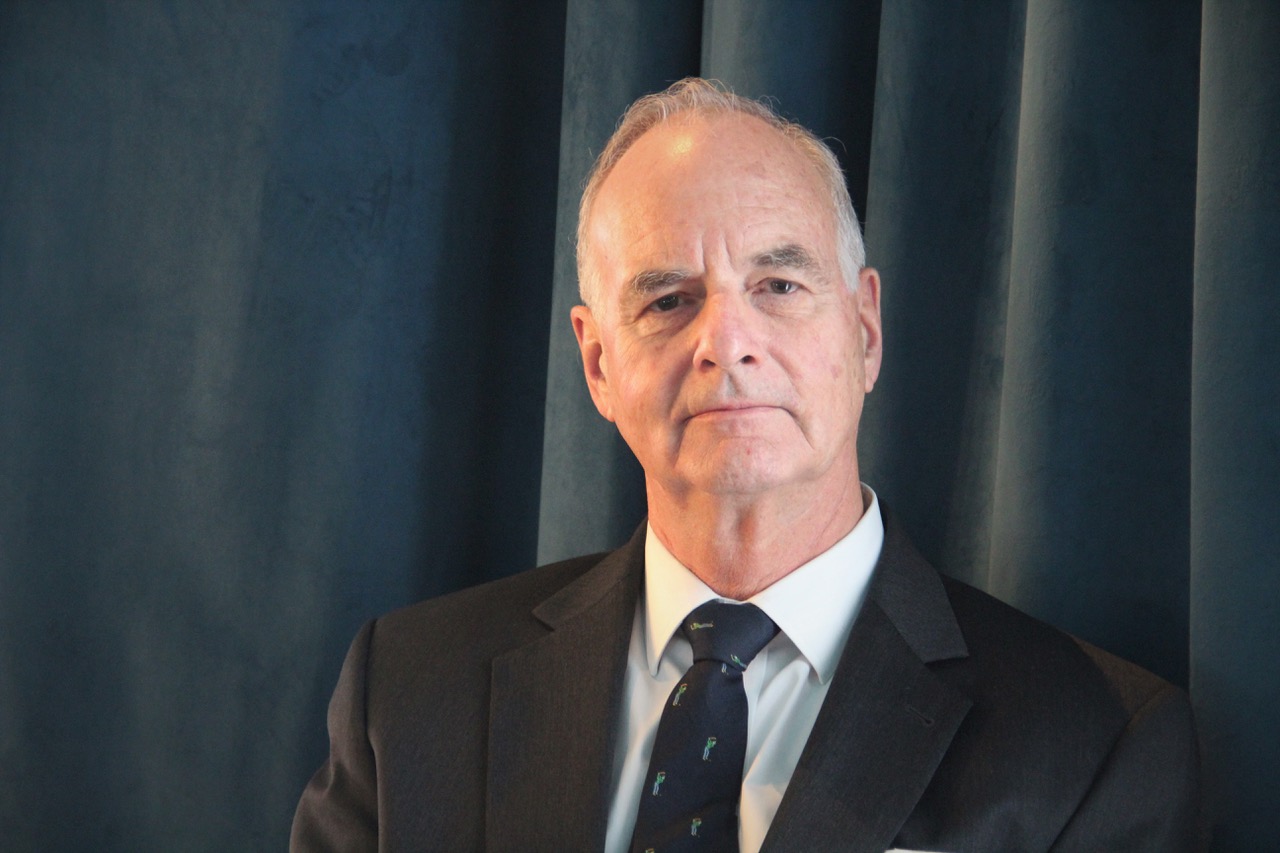 During its meeting held on 5 December 2019 in Brussels, the CECIMO General Assembly elected Dr Hans-Martin Schneeberger as President of CECIMO for a period of two years. His term will focus on the setting of global standards and the uptake of Artificial Intelligence.

In a highly competitive and uncertain global market, CECIMO and its members have to convey, to both the national and European institutions, the clear message that industry is vital for the future development of Europe. “The machine tool sector” he said “can contribute to the health of the European industry by shaping the next EU regulatory initiatives and policies”. Given that the world is evolving around three dimensions of sustainability (sustainability of economy, environment and society), CECIMO can play a crucial role in today’s challenges like circular economy and digitalisation. We can help defining standards on new technologies based on our values and ethics, such is the case of Artificial Intelligence. “Europe must lead the race on global standards at the international level, so that our regulations set the example for others to come”.

The new President made also clear that the European Institutions should value the role of industries like ours in drafting pivotal dossiers. On Artificial Intelligence, the EU representatives should broaden their view and value different perspectives, not only the one of big tech companies. “In many cases, these companies are suppliers to our Industry, while we are the customers and therefore users. So why should the European Commission discuss relevant issues exclusively with the suppliers if they can have a well-founded discussion with the users?”. Under his presidency, CECIMO will be committed to be the voice of manufacturing in the definition of the digital single market.

The priorities of Dr Schneeberger are in line with the project of the next European Commission. Among others, Europe wants to set the right environment for digital networks and services to thrive and strengthen itself as responsible global leader. CECIMO will follow closely all the dossiers on the table, such as cybersecurity, trade agreements and Intellectual Property Rights, where we can give a valuable input.