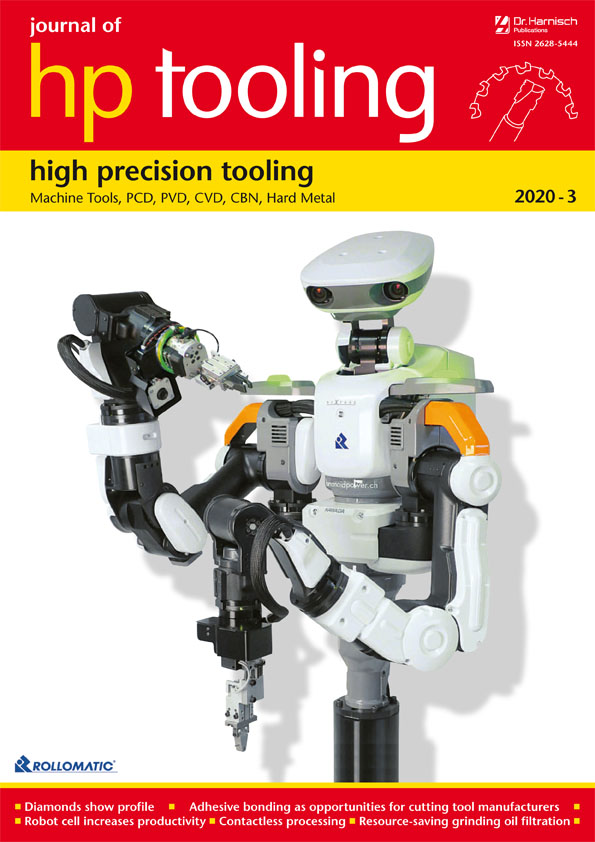 Dr. Harnisch Verlag > hp-tooling > Unkategorisiert > The course has been set

On Tuesday, May 26 the Bavarian Ministry of Economic Affairs announced further steps to open up the economy: as of September 1, trade fairs can also be held again in Bavaria. This is the starting signal for the GrindTec 2020.

„The course has been set for the GrindTec 2020,“ said Henning and Thilo Könicke, the Managing Directors of the GrindTec organiser AFAG Messen und Ausstellungen. „We will make intensive use of the approximately six months until the trade fair in order to be able to present the world’s leading trade fair for grinding technology in accordance with the safety and hygiene standards that will then be mandatory“.

From September trade fairs can take place again, the final confirmation for the GrindTec 2020, which will now take place as planned from 10th to 13th November at the Augsburg Trade Fair Centre. AFAG considers itself well prepared. By the autumn, the safety and hygiene concept is to be tested for its practical suitability and adapted to current conditions.

There has been a pleasing development with regard to exhibitor participation at the GrindTec 2020: Since the postponement of the trade fair there have been some cancellations by exhibitors due to scheduling, but these have already been compensated for by new registrations. At present there are approx. 670 exhibitor registrations. 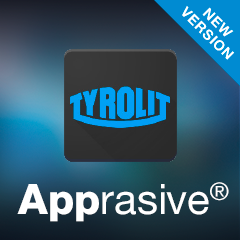