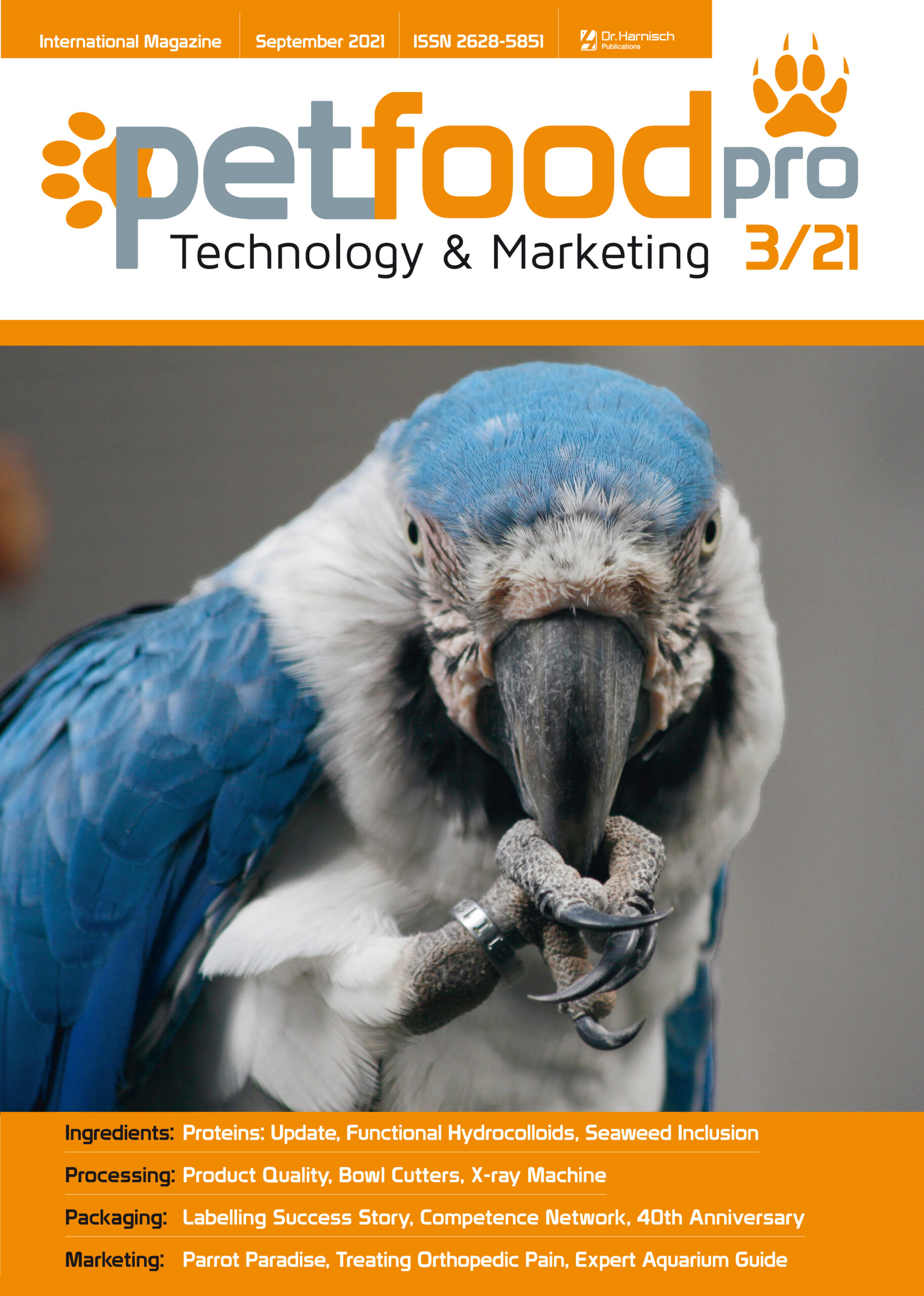 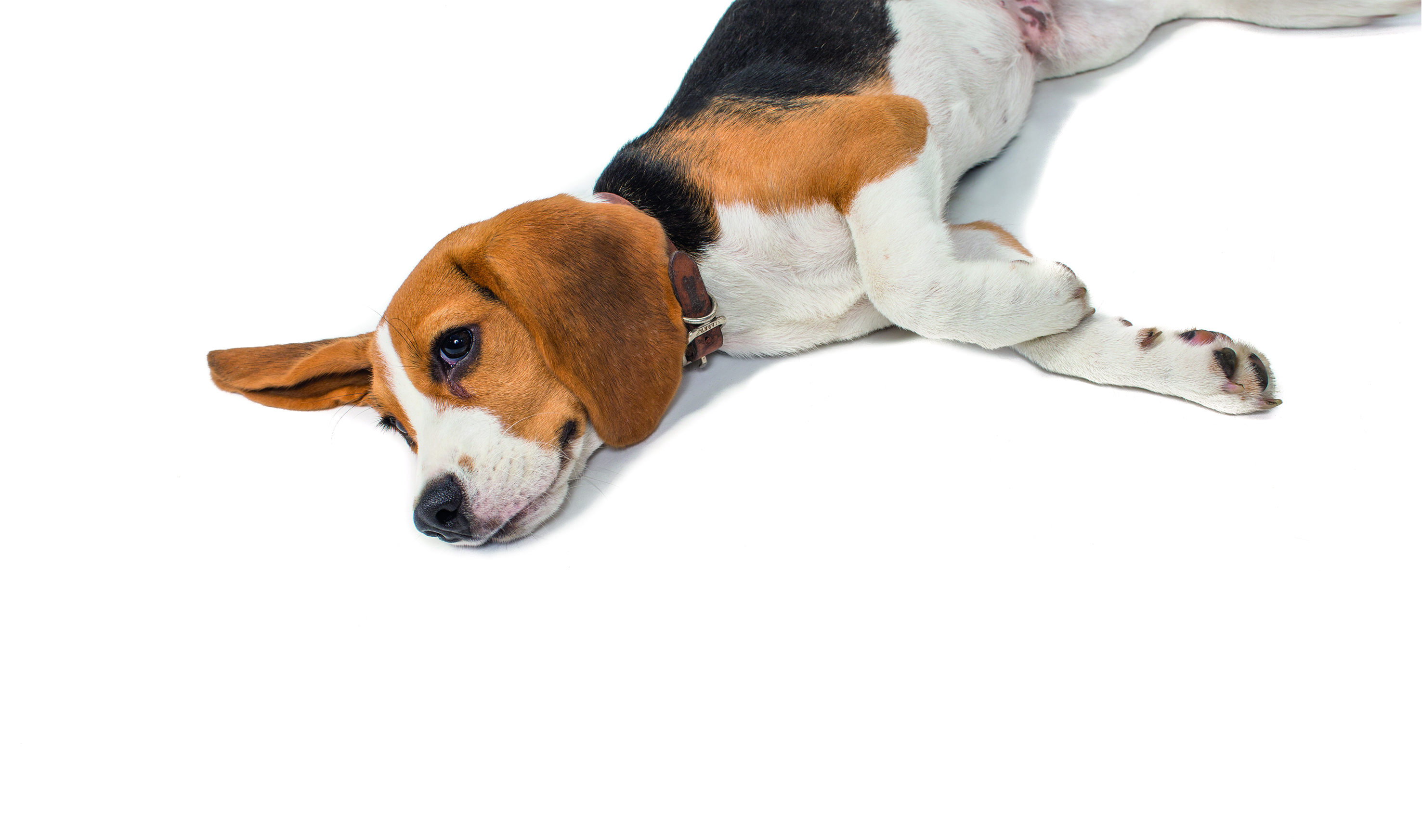 This fermentable, prebiotic substrate, is able to bind E.coli and salmonella within the intestine and has a positive influence on the gut microflora and immune system (SWANSON et al 2004). Saccharomyces cerevisiae (SC) is an eukaryotic, single-celled microorganisms which converts carbohydrates to carbon dioxide and alcohols by fermentation.

For thousands of years it has been used for better tastes in breads or alcohol fermentation in beer and ethanol production. Nowadays we have different kind of yeasts which we use in food and feed industries. In an in vitro gas production technique, MUSCO et al (2016) used different commercial products, based on brewers´, alcohol (ethanol) or baker´s yeast cell walls showing different MOS and glucan concentrations. Comparing the substrates, it seems evident that the production process affects the chemical composition of the yeast cell wall in terms of crude protein, ether extract and ash content. Consequently, the in vitro fermentation process was significantly different among substrates for volume of gas, short-chain fatty acids (SCFA) and ammonia production. Brewers´ yeast cell walls showed very high percentage of organic matter degradability, gas and SCFA production. On the contrary, baker´s yeast cell walls appeared to be less degradable and fermentable, probably due to their high content of ether extract.  The findings of MUSCO et al (2016) suggest that the type of production process can significantly influence nutritional properties of cell walls derived from Saccharomyces cerevisiae showing significant differences in chemical composition as well as in vitro pathway and fermentation kinetics.

In collaboration with Ghent University, Leiber GmbH carried out a study with the aim of assessing the potential of the prebiotic activity of BIOLEX® MB40 within the canine gastrointestinal tract (VAN DEN ABBEELE et al, 2020). BIOLEX® MB40 consists of cell walls of real brewers´ yeast (100 % Saccharomyces cerevisiae) and is distinguished among other factors by its high natural β-glucan and MOS contents. For the study, an in-vitro system (SCIME™ Simulator of the Canine Intestinal Microbial Ecosystem) was deployed, which can retrace the entire canine digestive tract with all its microbiological processes under controlled conditions (DUYSBURGH et al, 2020). The SCIME™ delivered not only detailed information about the prebiotic activity of BIOLEX® MB40 by measuring various biomarkers, but also the precise location of the area where it is active. In the study a prebiotic effect of BIOLEX® MB40 on the canine gastrointestinal tract could be demonstrated. BIOLEX® MB40 is digested moderately and selectively, in particular by the canine microflora in the distal colon on a dose-depended way. 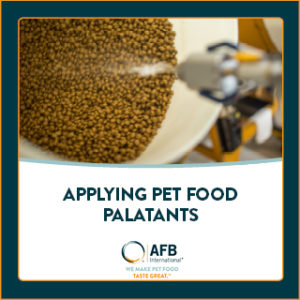 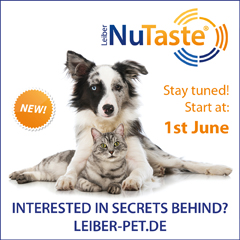