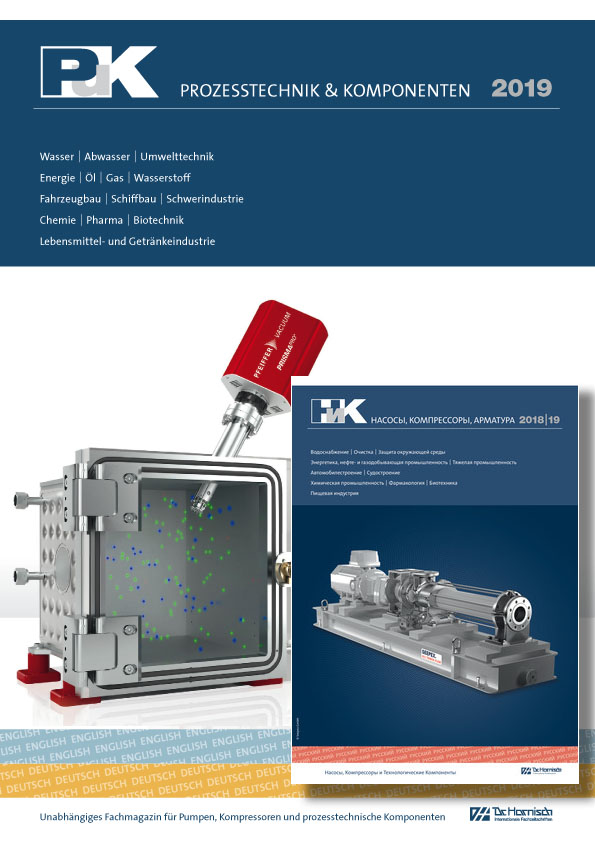 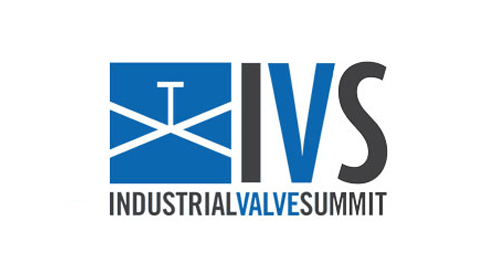 Presentation of the third Industrial Valve Summit: record presence of exhibitors; new industry observatory and market surveys; free conferences and events for participants; and delegations from all over the world.

A press conference was held today in Milan, at Palazzo delle Stelline, to present the third IVS – Industrial Valve Summit, the leading international event on industrial valve and flow control technologies, organised by Confindustria Bergamo and Ente Fiera Promoberg, which will be taking place in Bergamo on 22 and 23 May.

The third edition has already made history for its record numbers, decreeing its unprecedented success. All the exhibition spaces were sold out in a very short time. The event will showcase 250 companies in 2 exhibition halls measuring a total surface area of 13,000 sqm. Over 10,000 visitors are expected to call in to Fiera di Bergamo – almost three times the 3500 who attended the event’s debut in 2015 and about 30% more than the 8000 recorded in 2017.

The 2019 IVS – Industrial Valve Summit is characterised by the Organisers’ commitment and efforts to boost the internationalisation of its exhibitors and the standing of the delegations present. Efforts that have definitely hit the bullseye.

Through the renewed synergy with ANIMA (the Italian Federation of National Mechanical and Engineering Associations) and ICE (the Italian Trade Agency), the show will be attended by ten delegations from Angola, Azerbaijan, Egypt, Indonesia, Lebanon, Malaysia, Myanmar, Qatar, Saudi Arabia and the United Arab Emirates. Much has been done to ensure commercial opportunities are offered during the show itself. In particular, the ANIMA and ICE stands will provide areas dedicated to B2B meetings, while meetings with the delegations will be managed through a dedicated digital platform – requiring simple online registration – which will go live a few days before the show kicks off.

Remaining on the subject of international presences, ICE will be taking to Bergamo delegations from Algeria, South Korea and Ghana, and the Ministry of Foreign Affairs a further two delegations. In addition, the IVS Organisers have confirmed the presence of some fifty guests of international standing, including decision-makers, industry operators and speakers.

As regards the conferences at IVS, this year sees the introduction of a new formula that will allow visitors and conference goers the possibility – subject to online registration – of taking part in all the events scheduled free of charge.

The Confindustria Bergamo-Prometeia Observatory, entitled “The oil & gas valve industry in Italy”, will be presented at the opening conference. Established to provide an overview of the industry, this new Observatory has registered, amongst other things, a total turnover of approximately EUR 3.2 billion. The 290 enterprises (of which 94% are SMEs) that make up the Italian oil & gas valve industry represent one of the country’s “hidden excellences”, whose contribution is comparable to that of other, better known sectors, such as the knitwear, the wine and spirits, and the biomedical fields. Moreover, with an 80% share of foreign sales, the industry also produces record numbers in terms of exports, with Italian manufacturers of oil & gas valves taking a considerable slice of the European market: based on the latest data, almost a third of all industrial valves produced in Europe is “Made in Italy”.
Finally, the Bergamo area represents the fulcrum of an industrial district spanning a 100 km radius, which generates more than 90% of the sector’s national production.
In addition to the Observatory set up in collaboration with Prometeia, Confindustria Bergamo has asked ICE to conduct two market surveys on Russia and the United Arab Emirates, which will be presented at the trade show in late May.

“IVS is a strategic initiative for Confindustria Bergamo. It supports the area’s important industrial supply chain and many SMEs, which represent 94% of all valve producing companies,” commented Aniello Aliberti, Vice President of Confindustria Bergamo, who is in charge of internationalisation. “Moreover, as can be seen from the findings of the Confindustria Bergamo-Prometeia Observatory, which will be presented in full at the trade show, despite two years in which the industry recorded 10% of accumulated losses, in the final balance, Italy’s 2018 exports in this sector grew by +2.8%, interrupting the negative trend of 2016-2017. The world market is led by certain markets, such as Asia, Western Europe and NAFTA, which have respectively recorded +11%, +6% and +5%, while non-EU Europe and the MENA area are still lagging behind. This is partly why we have increased our efforts to invite more foreign delegations and experts to Bergamo, and invested in improving our knowledge of the supply chain and of the sector’s leading markets, both through the Observatory and through new surveys conducted in collaboration with ICE.”

“The effective partnership between Confindustria Bergamo and Promoberg, combined with the excellence of the undertakings involved, have soon allowed IVS to become a reference point worldwide,” said Ivan Rodeschini, President of Ente Fiera Promoberg. “In 2019, the show’s indoor exhibition spaces were instantly sold out, registering a growth of 115% compared to the first year, while the number of exhibitors has grown from 150 to 250 (up 66%). IVS was a veritable challenge, one that we have tackled with pleasure and determination, backed by our wide-ranging competences. Given the results achieved in the third edition, we can safely say that the challenge has been won, thanks to the contribution of all the stakeholders involved – first and foremost, the companies with a stand at IVS. Today, the Summit has become an effective business tool for industry operators, as well as a pleasant opportunity to promote our territory at the international level.”

“For the first time, IVS and VALVEcampus are offering participation in the Summit’s conferences and events free of charge,” said Maurizio Brancaleoni, President of VALVEcampus. “This is something that no other international event offers, and we are sure that it will be appreciated by visitors and exhibitors alike. Even though there is no money involved, the schedule of the 2019 Summit is richer than ever, and includes 6 work sessions on 22 and 23 May, and a presentation of the Report drawn up with SAI on the perception and appreciation of Italian industrial valves in the world. Visitors will be able to interact with the various stakeholders involved and to access the new IVS-VALVECAMPUS Knowledge Sharing Platform, from which they can download all the documentation that will be presented at IVS.