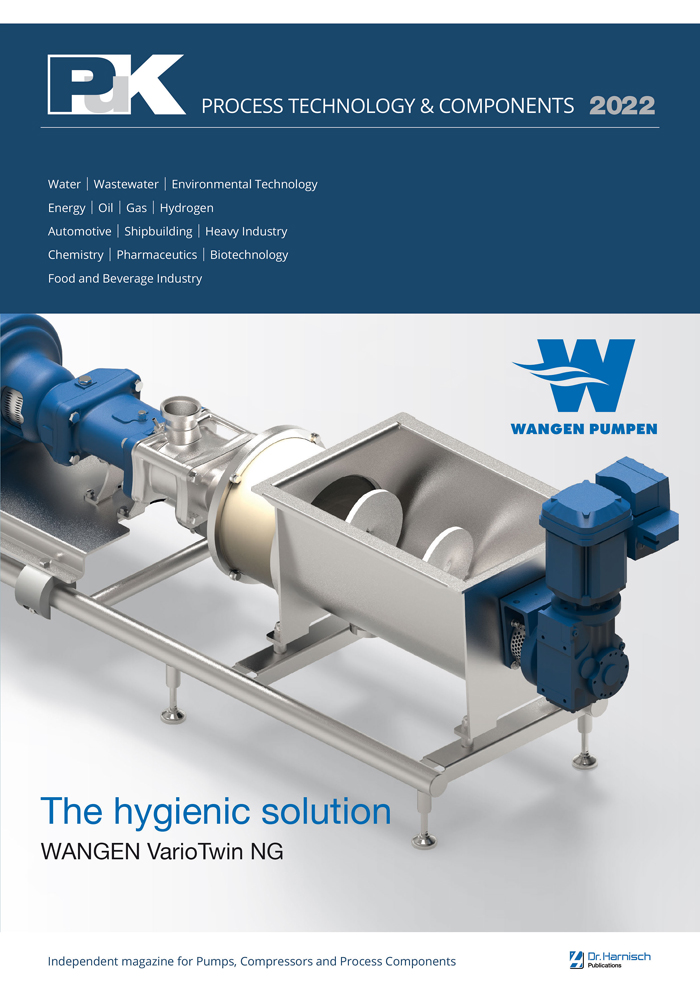 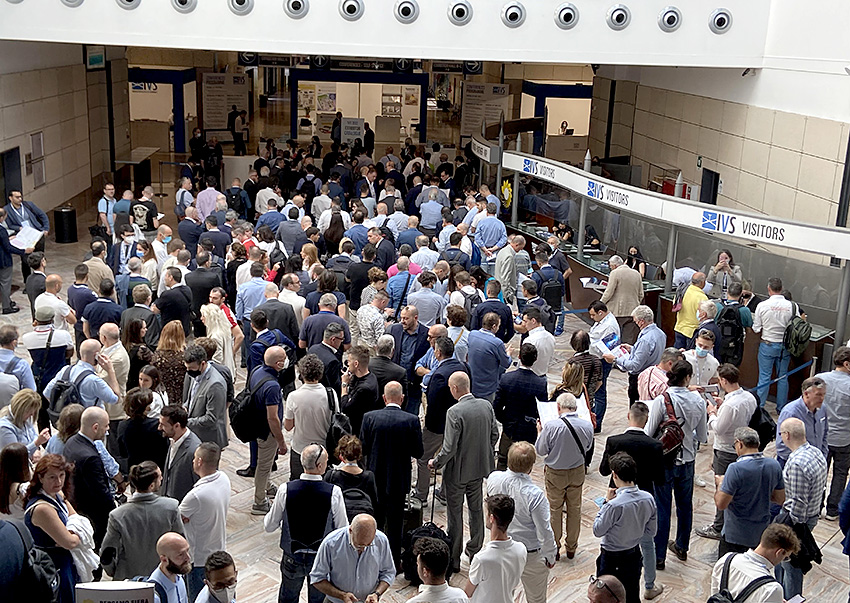 The next appointment is scheduled for 15th and 16th May 2024, once again in Bergamo, for the fifth edition of the fair

The fourth edition of IVS – Industrial Valve Summit, the most important international event dedicated to industrial valve technologies and flow control solutions, promoted by Confindustria Bergamo and Promoberg, which took place at the Bergamo Exhibition Centre from 24. -26. May, wrapped up with record numbers.

Despite the travel restrictions that are still in effect in some areas of the world and the delicate evolutions that the global scenarios have undergone in recent years, the fourth edition of the Summit ended with a final attendance of 12,000 visitors, from over 60 countries representing all five continents, marking an even higher attendance than the third Summit. IVS welcomed almost 300 exhibitors (+17% compared to the last edition) representing 12 countries: in addition to Italy, these were Germany, Great Britain, the United States of America, France, South Korea, Spain, the Netherlands, Belgium, South Africa, Turkey and the Czech Republic. Record-breaking is also the surface area of the Summit, which has expanded to a total of 15 thousand square metres in 2022, thanks to the creation of a third pavilion. These numbers tell how IVS has become an essential appointment for the entire global supply chain connected to industrial valves and flow control.

The conference part of the event consisted of five sessions of technical lectures, as many workshops, a discussion panel, and the round table, the very first of its kind, which examined the role of hydrogen in the industry in the light of the new scenarios connected to decarbonisation. Around 50 experts from across the globe took the floor. The Summit delved into the applications of the latest innovations and sustainability-oriented topics, such as Carbon Capture and Storage (CSS) technologies, the panorama of biofuels, biorefineries and bioenergy.

During the three-day event in Bergamo, various studies and analyses were presented and the state of the art of the sector was illustrated on a national and international level. In particular, thanks to the new Prometeia-IVS Observatory ‚The Oil&Gas valve industry in Italy‘, realised with the contribution of the Confindustria Bergamo research office, which photographed the state of health of the sector in Italy in the light of the delicate global scenarios that are taking place. The two ICE sector studies on the Brazilian and United Arab Emirates markets were also presented during the IVS.

Thanks to the synergy with AVR ANIMA, ICE and UNIDO ITPO Italy, delegations from over 20 countries were accompanied to the Fair and had the opportunity to interface with the operators of the Oil&Gas supply chain at the exhibition, giving them the opportunity to engage in discussions and matchmaking activities. IVS was also attended by over 100 decision-makers, technicians and managers from end users and Engineering, Procurement and Construction companies. In detail, dedicated areas were provided for B2B meetings.

«The 2022 edition of Industrial Valve Summit – says Stefano Scaglia, President of Confindustria Bergamo – has further confirmed the importance of an event stemming from the virtuous collaboration between companies in the area and strongly supported by the Association. IVS has consolidated a great deal in recent years, despite the stop due to the pandemic, highlighting all the potential of an attentive approach to the supply chain, thanks to which a district of excellence can be valorised at an international level».

«We are very pleased with this result, which was anything but taken for granted, given the turmoil that has characterised the last few years – commented Fabio Sannino, Presidente of Promoberg. The response from operators, buyers, and foreign delegations was excellent, and they had the opportunity to develop trade relations and business opportunities under the best conditions. The thousands of people involved by IVS were able to get to know Bergamo also from a tourist point of view, with very positive spin-offs for the hospitality industry and for the promotion of our territory at an international level».

«The large participation in the IVS technical-scientific programme is the indicator that certifies the quality of the content proposed, » commented Francesco Apuzzo, President of Valve Campus. We are satisfied because the productive world that convened at the Summit nurtured the set of practices and skills shared between the players in the supply chain, contributing to enhancing the visibility and reputation of the event. An element that elevates the importance of the numbers that have been reached».

The event organisers have announced that the fifth edition of IVS will take place at the Bergamo Exhibition Centre on 15. and 16. May 2024. 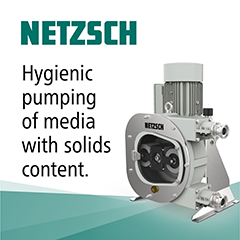