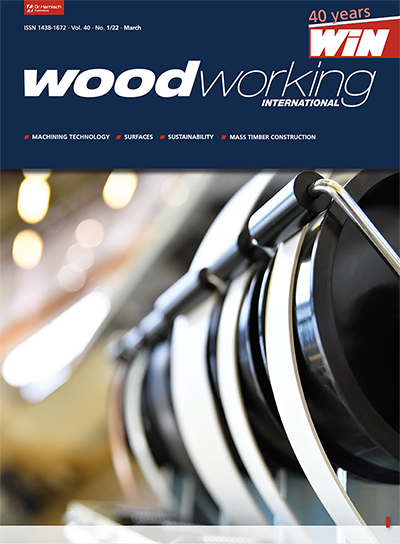 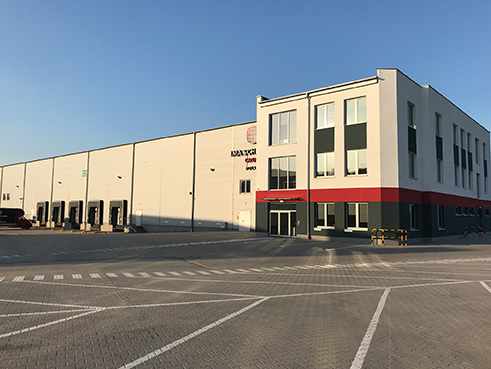 Expansion at the Polish site

The machine and plant manufacturer IMA Schelling is expanding one of its four production sites worldwide. The reason for this is the ever-increasing demand from customers in the field of transport and handling technology. In Środa, Poland, additional jobs are being created and hall capacities doubled.

The increasing global demand for automation solutions for production machines makes it necessary to expand the site, which is located near the university city of Poznań. So far, the smallest machines of the Novimat series as well as smaller transports have been manufactured here. Production will be expanded accordingly to include additional transports and handling components. At the same time as the expansion, a restructuring of IMA Schelling’s worldwide production network will also take place. „In the future, all of our manufacturing locations will concentrate on certain core competences and thus guarantee efficient value creation,“ explains COO Christoph Geiger.

Up to 40 new employees

The Polish location in Środa previously comprised a production hall of approx. 8,000 square metres. In the course of the expansion, the existing area will grow by almost 7,000 square. A new office complex is also planned, which will provide space for social rooms, design offices and workplaces for service technicians. The new buildings are scheduled to go into operation as early as autumn 2022. The number of employees, now 179, will be increased by about 40.

More than one third of the total investment

The investment volume of the IMA Schelling Group in Poland amounts to about 6 million euros and thus makes up a not inconsiderable part of the group’s total investment of 17 million euros. „The expansion is also to be understood as a clear commitment to our production site in Poland,“ emphasises Christoph Geiger. 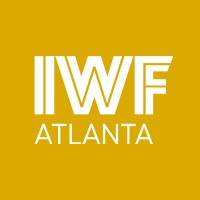 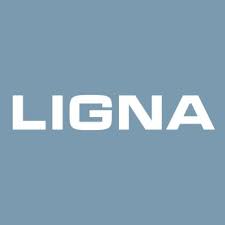 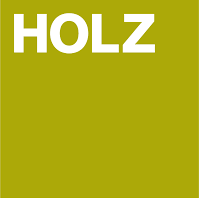 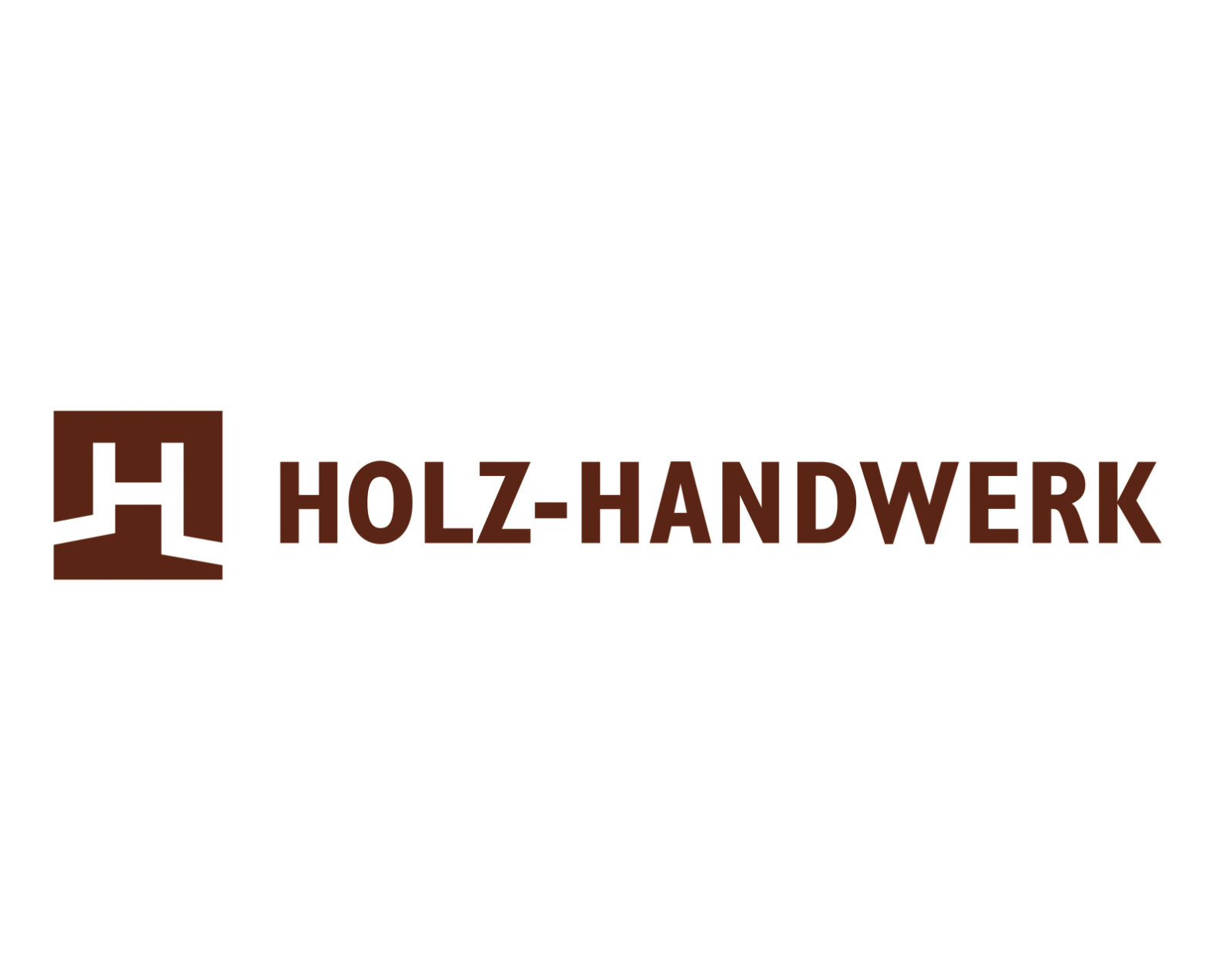